This week, the Federation released a short publication featuring the many highlights from this year’s Congress at Brock University. Be sure to check it out online in either English or French!

Also this week, Skills for the Future was hosted by provincial and territorial education and labour market ministers in Charlottetown, Prince Edward Island. This joint symposium aimed at bringing together government, business, labour, academic leaders, and student groups to address the...

Researcher says they can do ‘religious work’ when associated with ideals

ST CATHARINES, Ontario — May 24, 2021 — A University of Waterloo PhD candidate says dead celebrities – in particular dead musicians – are in some ways the ‘saints’ of today’s consumer culture.

Just as people in the Middle Ages identified with the saints of the Church, so do many people today identify with dead celebrities, whose image and ideals are mass-marketed in a neat (and lucrative) consumable package.

Kathleen Riddell, whose area of specialty is religious studies, is presenting on dead celebrity fandom at the 2014 Congress of the Federation for the Humanities and Social Sciences.

Dead celebrities, she says, are big business. In fact, dead celebrities often earn more money than when they were alive. According to Forbes magazine, in three of the last five years, the world’s top-earning celebrity has been dead. The magazine pointed out that Michael Jackson,...

The 2013 Congress of the Humanities and Social Sciences was a huge success in terms of online engagement between attendees, the Federation, and our hosts at the University of Victoria. One of our key social media platforms was Twitter, and the #congress2013 hashtag became a valuable place to connect, share information, and discuss the ideas so abundant during the week. From June 1-8 we measured 7,600 tweets using #congress2013, and about 1,600 of those took place in just one day!

To visit #congress2013 now, however, is a different story. Currently, and even during Congress, the feed is also occupied by tweets about different events that use the same hashtag, as well as angry rants about US politics. The same applies for #congress2012, and every future Congress if we continued to use this format. All these other tweets can make... 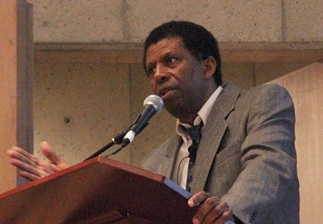 On December 12th, everyone here at the Federation for the Humanities and Social Sciences was very excited to learn that Dany Laferrière had been named to the Académie française. He is the first Canadian to join this illustrious group, whose members are known as the "Immortals."

I was especially thrilled to hear this news. It was my good fortune to have worked with Mr. Laferrière in the lead up to Congress 2013 at the University of Victoria, where he gave a lecture as part of the Federation's Big Thinking series. His lecture was titled Je vis comme j'écris (I write as I live, in English). It was the only Big Thinking...

SSHRC’s “Research for a Better Life: the Storytellers” contest is back! 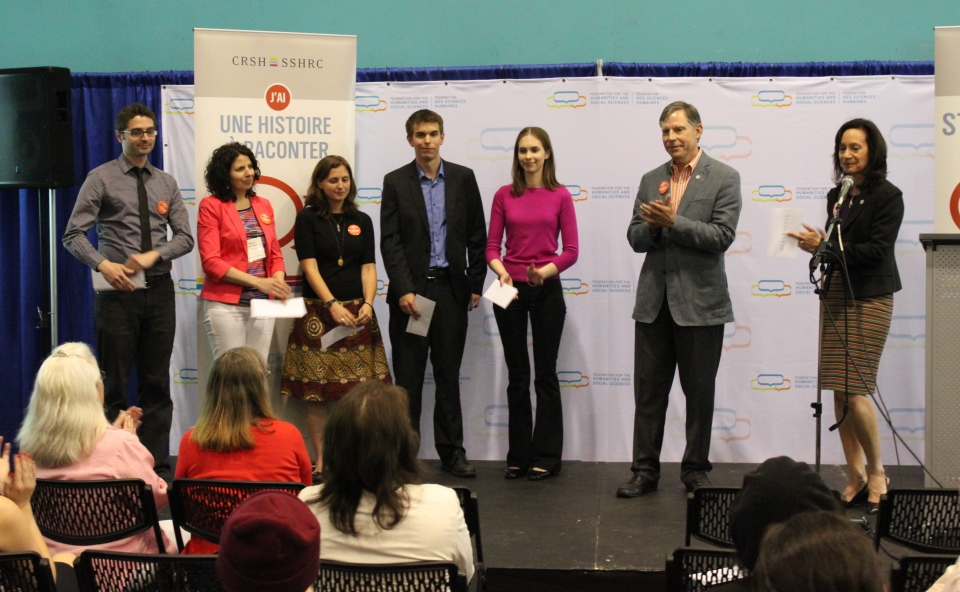 Why is it important to support social sciences and humanities research? What issues are being studied, and how do they affect our lives?  Why does it matter?

The Social Sciences and Humanities Research Council (SSHRC) recently launched the second edition of Research for a Better Life: the Storytellers, a competition aimed at highlighting the tangible results and practical applications of research in the humanities and social sciences. The contest, which opened on November 1st and runs until January 15th, was developed by SSHRC to get people excited about research, encourage young scholars, and investigate ways of connecting researchers with broader audiences....

In 1956, William S. Burroughs sent a letter to the British Journal of Addiction with an article enclosed, which described his experiences using a broad collection of drugs and the symptoms of withdrawal from each. Of the common tendency to use the word addiction “to indicate anything one is used to or wants,” he suggests that “so misapplied, the term loses any useful precision of meaning.” Burroughs, a seminal figure of the 1950s Beat movement, appears in this letter to call for an understanding of “real addiction” as experienced by a “real addict”. 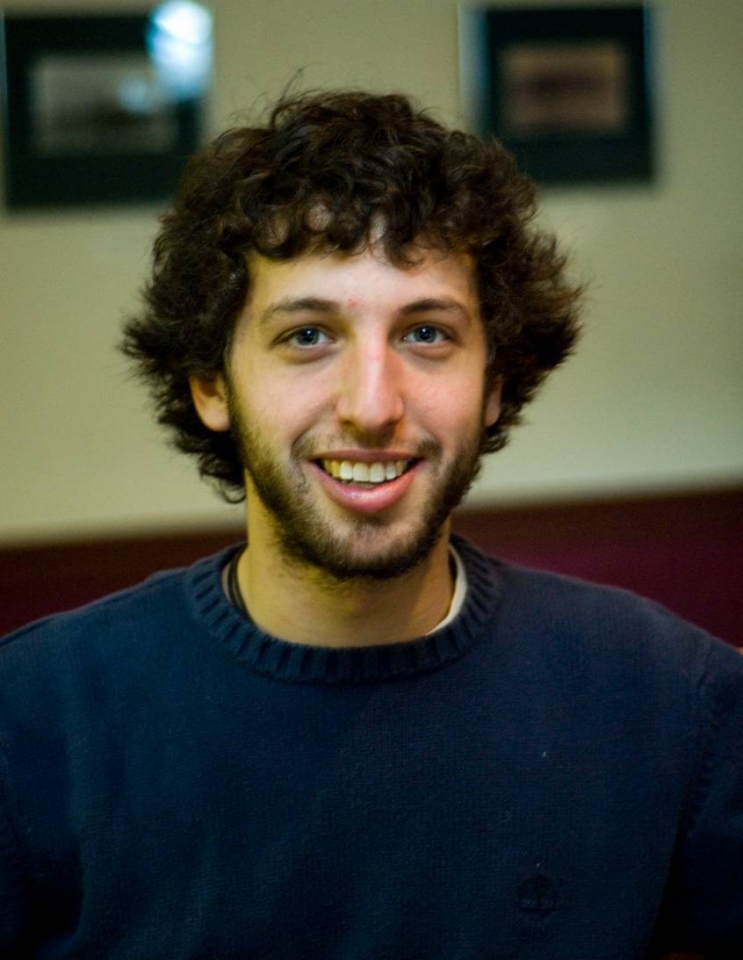 Text and Photos by Andrew Brough unless otherwise credited. 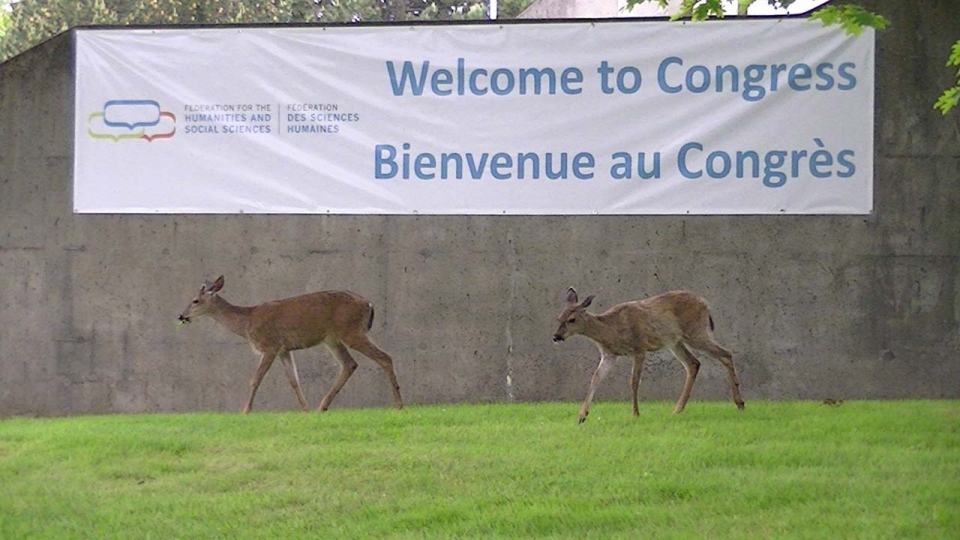 The University of Victoria is a lush, green campus. More often than not, the local deer would join you on your morning walk to a session. 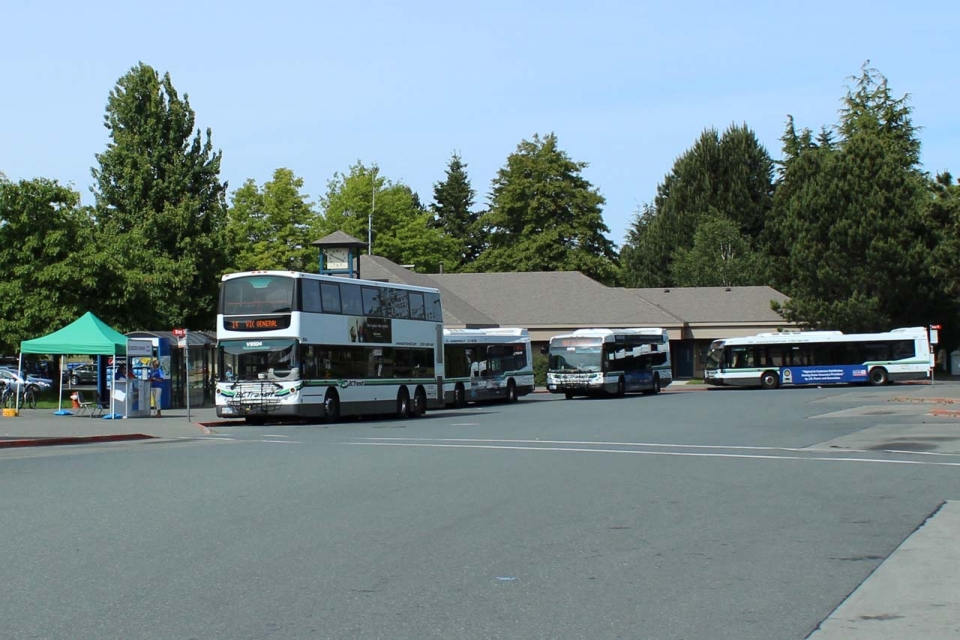 But it wasn’t just the deer that were up and about in the morning, especially during Congress. There were plenty of people arriving via bus and heading to events. The bus stop in...

What Congress 2013 Meant to Me: The Final Edition 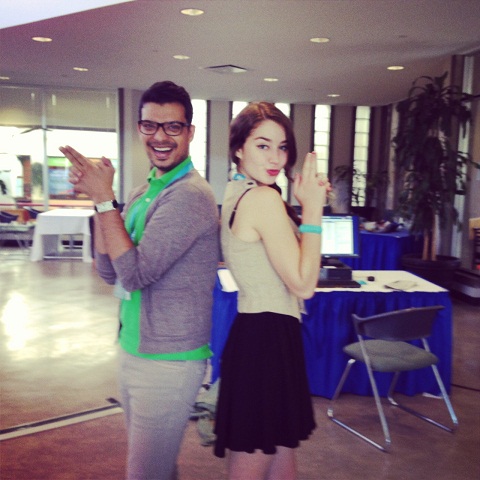 Team Media passing those long, long hours. I assure you it was a lot more work than it looks.

Its been a month since Congress ended and I don't know where to begin this long overdue post. Initially, I confess, I was at a loss for words when it came to this particular blog entry, but now, as the energy has died down and I've had some time to think, I can better summarize my experience. At a glance, Congress 2013 was Canada's largest gathering of academics, scholars, and researchers in the humanities and social sciences with 68 academic associations and some seven-thousand odd delegates. Over eight days the University of Victoria hosted, in most cases simultaneously, keynote lectures, panel presentations, meetings with policymakers, SSHRC funding workshops, and...

A popular description of the creative mind is the ability to “think outside the box”, to consider what options are available beyond the cardboard walls of tradition and the Styrofoam peanuts of habit. Sometimes, what comes in one box isn’t sufficient, and solutions may be found in the contents of another; innovation requires the understanding that “the box” is not “the only box” – there are many different boxes, each package a unique configuration of ideas – and they aren’t necessarily sealed. At Congress 2013, Daniel Weinstock’s Big Thinking lecture explored how divisive social issues may be addressed by integrating various ideologies to create a workable compromise (kind of like this, but with ideas instead of IKEAs). Socially valuable...

It’s been just over two weeks since Congress 2013 wrapped up, and we’re still receiving some really valuable feedback; our annual post-Congress survey has brought in hundreds of responses already, and we’ve had a great collection of blog posts shared with us by attendees reflecting on their experience.

Here at the Federation, we strive to ensure that the annual Congress of the Humanities and Social Sciences is well-organized, productive, and enjoyable for all. We send out a survey at the end of every Congress and work to incorporate the feedback we receive into the following year’s planning. By completing our survey, you can help us to develop in both logistics and programming, and provide us with your thoughts on any areas with room for improvement. Your comments are truly valuable to us, so we encourage you to let us know how you feel, even just by sending us an email or a tweet. Our...