The Canada Prizes are awarded annually to the best scholarly books in the humanities and social sciences that have received funding from the Awards to Scholarly Publications Program (ASPP). The winning books make an exceptional contribution to scholarship, are engagingly written, and enrich the social, cultural and intellectual life of Canada.

The winner of the 2015 Canada Prizes have been announced! See the list of this year’s winners below. More details are available in the Federation media release and accompanying media kit.

The awards ceremony will be taking place Wednesday, April 29 at the Appel Salon of the Toronto Reference Library. This event will be emceed by former CBC correspondent Brian Stewart and include a keynote address by internationally celebrated storyteller M.G. Vassanji.

The Federation for the Humanities and Social Sciences is pleased to announce the winners of the 2015 Canada Prizes. This year’s winners are:

Canada Prize in the Humanities 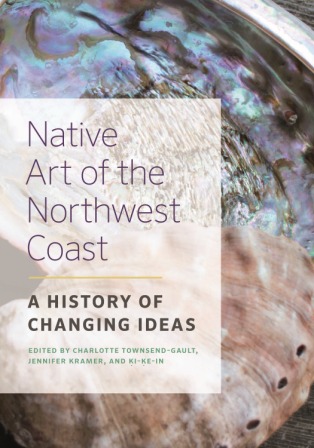 Jury’s citation: Native Art of the Northwest Coast: A History of Changing Ideas represents an outstanding collaborative effort by three editors—a professor of art history, Charlotte Townsend-Gault; an anthropologist and museum curator, Jennifer Kramer; and a Nuuchaanulth historian and creator, Ḳi-ḳe-in —and twenty-eight artists, critics, owners and scholars to bring diverse perspectives to bear on a highly contested subject. Illustrated with artwork and photographs, this book takes the form of a comprehensive ‘archive’ of historical documents illuminated by well-crafted essays and prologues. The result is a treasure trove of information on Northwest Coast Native art.  It will be essential reading for all future work on this topic. 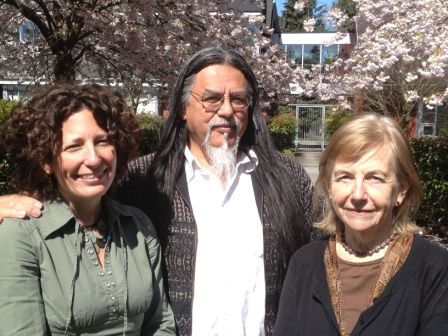 Canada Prize in the Social Sciences

Michael Asch
On Being Here to Stay: Treaties and Aboriginal Rights in Canada
University of Toronto Press 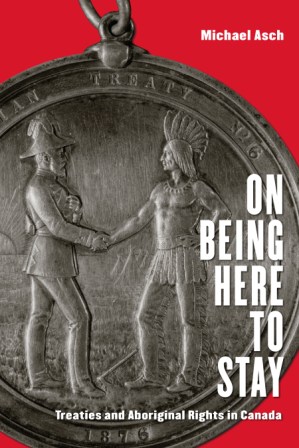 Jury’s citation: Michael Asch’s On Being Here to Stay: Treaties and Aboriginal Rights in Canada, is a rigorously documented and brilliant dissection of Canada’s troubled relations with its native peoples. It is hard to think of a more timely book or a more important domestic issue for Canadians, as the country tries to square apparently urgent questions of economic development with the basic principles on which Canada is founded.  Although it draws on constitutional law and thus will appeal to legal specialists, it is accessibly written in a way that will enlighten anyone interested in this critical aspect of our history and its impact on contemporary events. As such, it is the best kind of academic book. 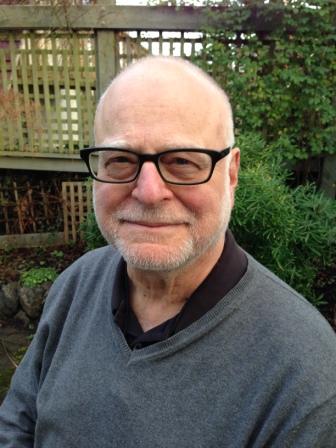 Michael Asch is a professor of anthropology at the University of Victoria and a professor emeritus at the University of Alberta. In 2001, his contributions to the field of applied anthropology were honoured by Canadian Anthropology Society with the Weaver-Tremblay award. He has served as President of the Canadian Anthropological Society, Senior Research Associate for Anthropology on the Royal Commission on Aboriginal Peoples and as Director of the Dene/Metis Mapping Project. He is currently a member of the board of advisors of Smithsonian Folkways Records.  He is the author of many books, including Home and Native Land, Aboriginal and Treaty Rights in Canada and, most recently, On Being Here to Stay. 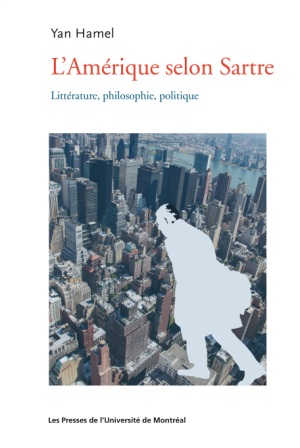 Jury’s citation: Yan Hamel’s work provides insight into Jean-Paul Sartre’s thoughts about America and, more widely, those of an entire generation of engaged European writers, philosophers and intellectuals. In this ambitious book, long-awaited by those who study Sartre, the author manages to distance Sartre from the anti-American sentiment in which critics had confined the left at the time. Without glossing over Sartre’s dreams of a New York with its sky scrapers, where he felt free, his passion for jazz music, and his admiration for the works of American novelists, Hamel invites us to understand those positions that this intellectual would take in the Rosenberg trial and the Vietnam War. In this journey, where biographical anecdotes meet theoretical contemplation, it is a matter of seeing another Sartre—one inspired by the language and its poetic allure. Hamel also pays tribute to Sartre the writer. The philosopher’s work is then no longer a coherent discursive system: The literature reigns supreme with its contradictions and aesthetic oscillations. 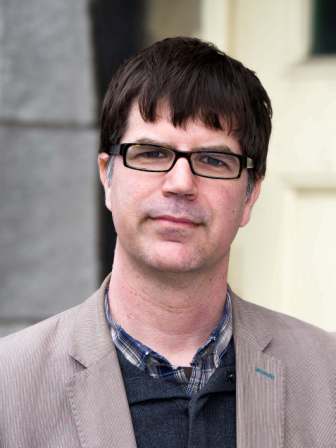 Yan Hamel is a professor at TÉLUQ (Université du Québec) where he develops multimedia distance learning courses on Québec culture and literature. He is the author of La bataille des mémoires. La Seconde Guerre mondiale et le roman français, which received an honourable mention for the Prix Raymond-Klibansky from the Federation for the Humanities and Social Sciences. Yan Hamel was president of the North American Sartre Society and is a member of the board of directors of the Groupe d’études sartriennes.

Jury’s citation: Dominique Perron’s essay is well-researched, rigorous and relentless, and provides a penetrating analysis of the contradictory identities of petroleum-rich Alberta, with a writing style that achieves the same level as her scholarly and compelling study. Loaded with literary references that pertinently illustrate her observations, the work dissects the common core of speeches related to Alberta’s petroleum industry in order to understand the ramifications and separate the wheat from the chaff. This work comes at an opportune moment as the Alberta economy is in severe crisis as a result of falling global oil prices. Dominique Perron’s book pushes us to reflect on the precariousness of an industry that has seen its share of both wealth and misfortune. Who says what, and why? How does the discourse of industry, politicians, media, environmental militants and observers from outside of Alberta, shape the identity-building of ‘Petro-Albertans’? Based on a rigorous methodology, and powered by exhaustive theoretical and factual research and an unfailing discursive analysis, the work helps to debunk the myths and to strive for a better understanding of the social tensions related to natural resources in western Canada, while casting a lucid and compared gaze on those of ‘Hydro-Québecers’. Dominique Perron’s work is a great contribution to the social sciences and to the social and intellectual life of Canada. 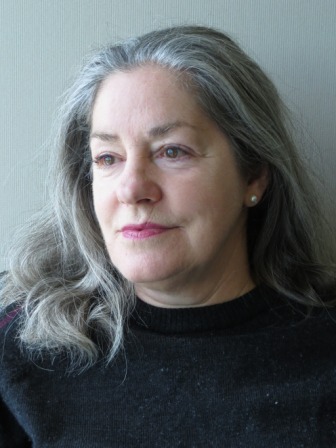 Dominique Perron was a professor of Québec studies at the University of Calgary from 1990 to 2015.  She is the author of Le nouveau roman de l’énergie nationale : Analyse des discours promotionnels d’Hydro-Québec de 1964 à 1997, and was shortlisted for the Prix Raymond-Klibansky in 2006. In 2013, her work entitled L’Alberta Autophage : Identités, mythes et discours du pétrole dans l’Ouest canadien, was a finalist for the Governor General's Prize for Non-Fiction.

Congratulations to all the winners!

The Federation for the Humanities and Social Sciences is pleased to announce the finalists for the 2015 Canada Prizes. This year’s finalists are:

Canada Prize in the Humanities

Canada Prize in the Social Sciences

Congratulations to all the finalists!

The 2015 Canada Prizes awards ceremony will be held on Wednesday, April 29, 2021 in the Bram and Bluma Appel Salon at the Toronto Reference Library. Hosted jointly by the Federation and York University, and in partnership with the Toronto Public Library, this event will be emceed by former CBC correspondent Brian Stewart and include a keynote address by internationally celebrated storyteller M.G. Vassanji. This year will mark the 25th awarding of these prestigious prizes.

The Federation for the Humanities and Social Sciences is pleased to announce the jury members for the 2015 Canada Prizes.

The Federation gratefully acknowledges the support of the sponsors of the 2015 Canada Prizes awards ceremony:

About the Canada Prizes